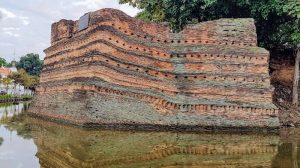 During the tour, you will see much of the walls, gates, and moat that surround the old city. In the Lanna period, major cities in this region were fortified with large ditches. As a consequence of digging the fortifications, there was typically a mound of earth next to the ditch, and pools of water formed.

In more modern times, decorative walls and widening of the ‘canals’ has added to the aesthetics of the original fortifications. Today the walls and moat form the backdrop to all the major festivals in Chiang Mai.

If you would like to take a private tour with us, there are several options. 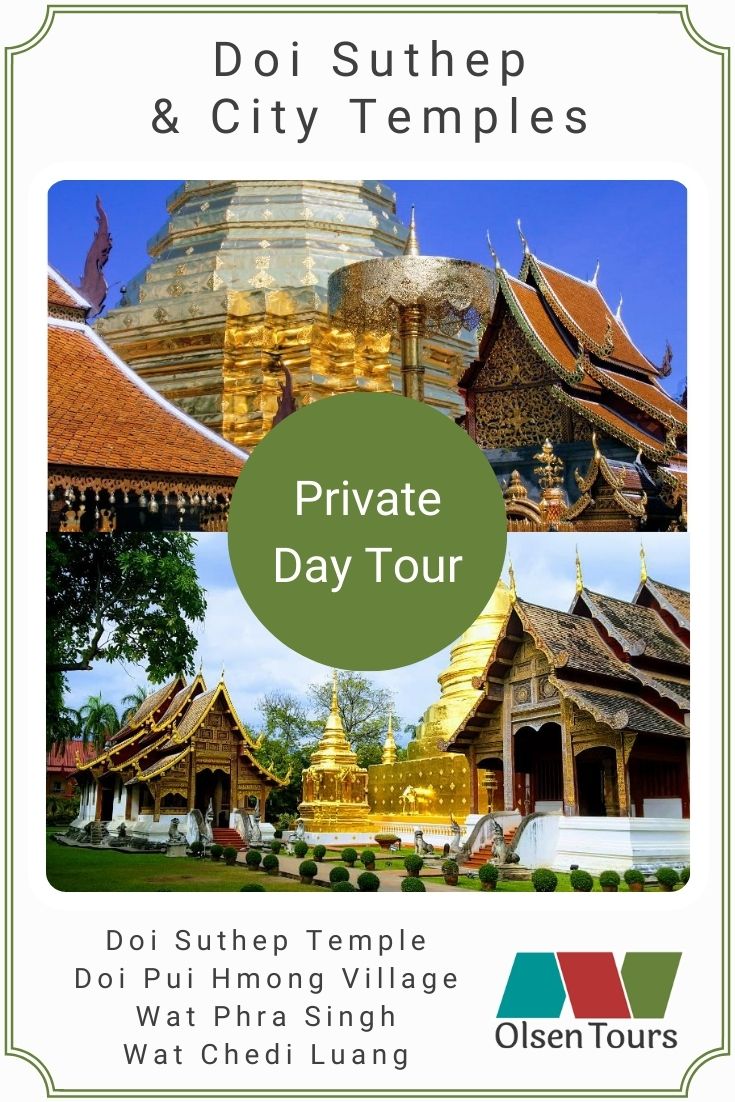 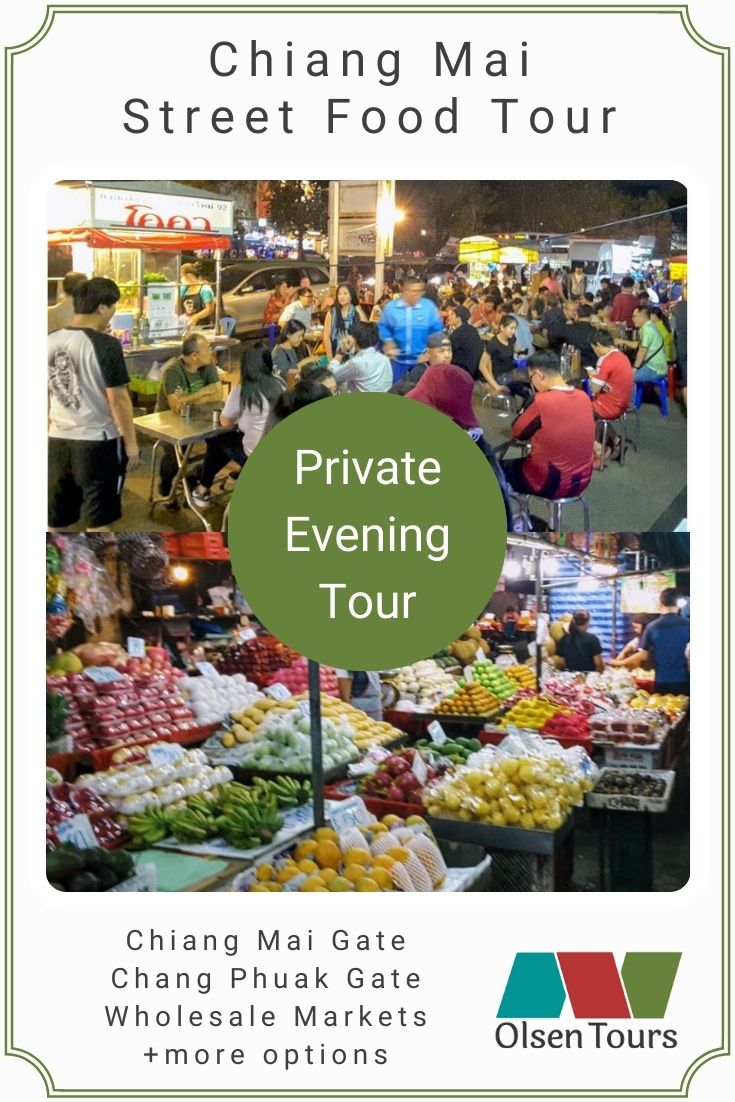 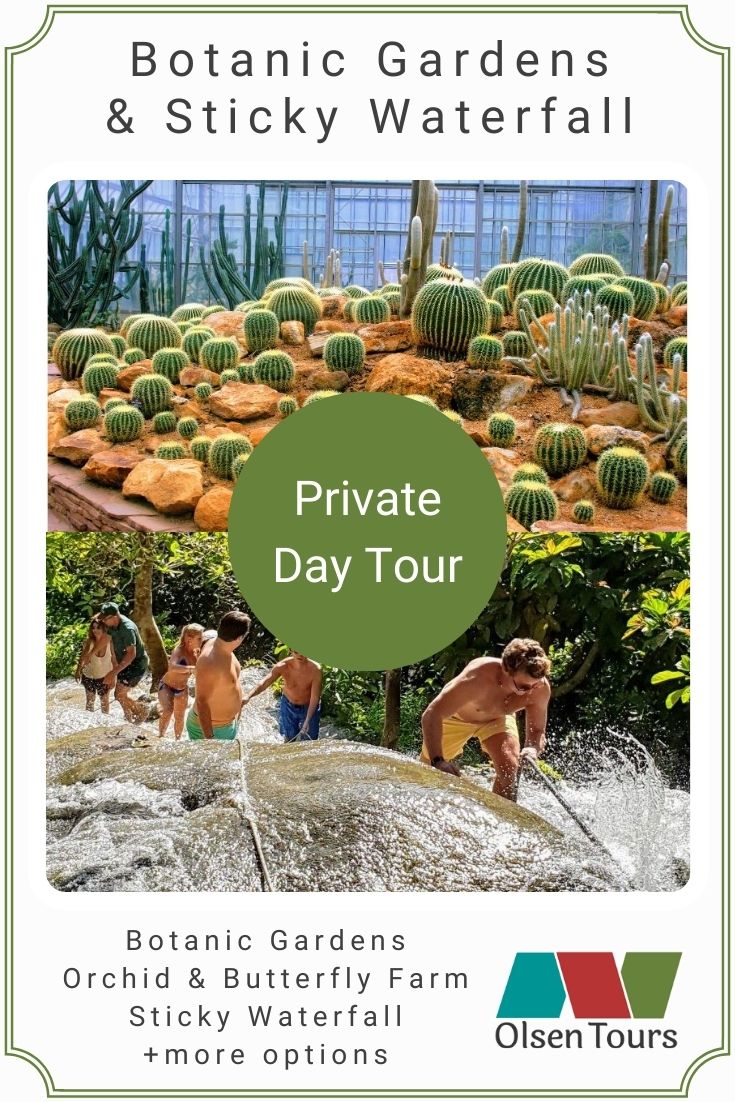 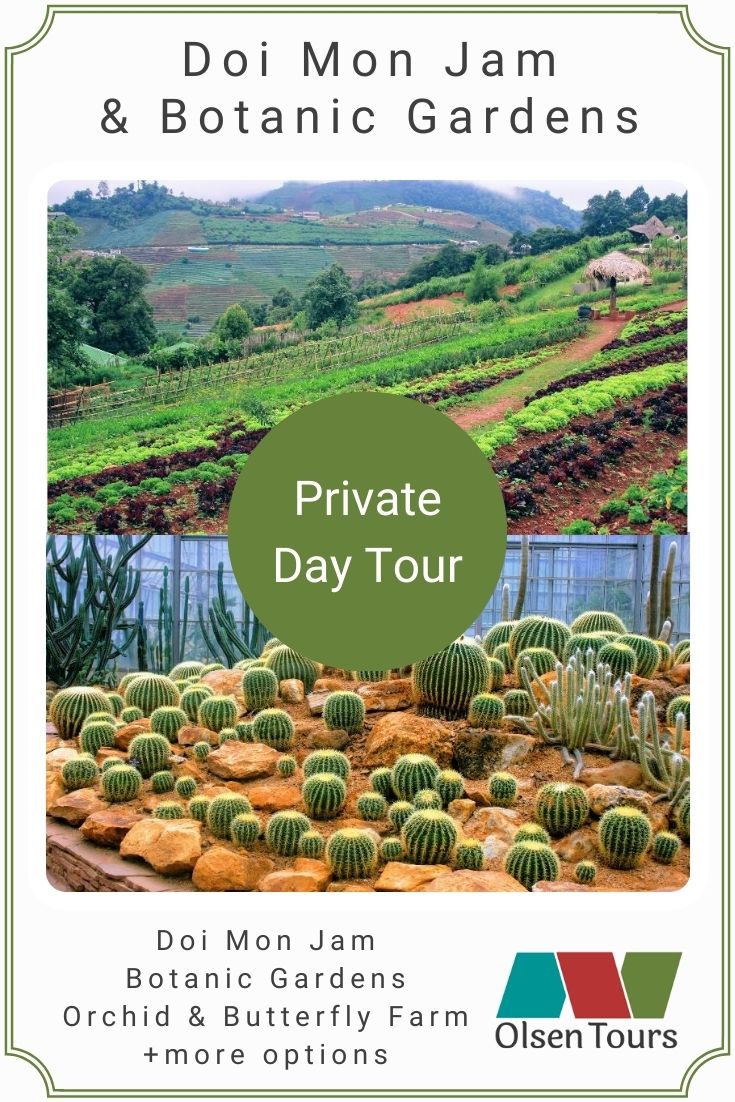 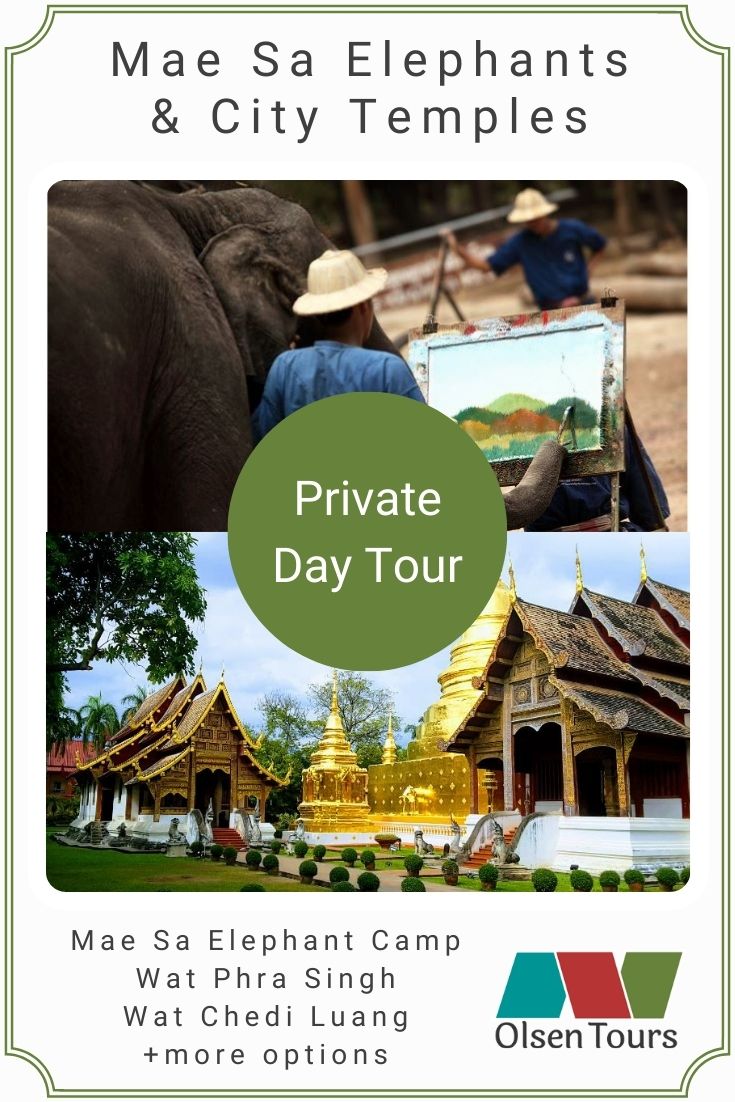 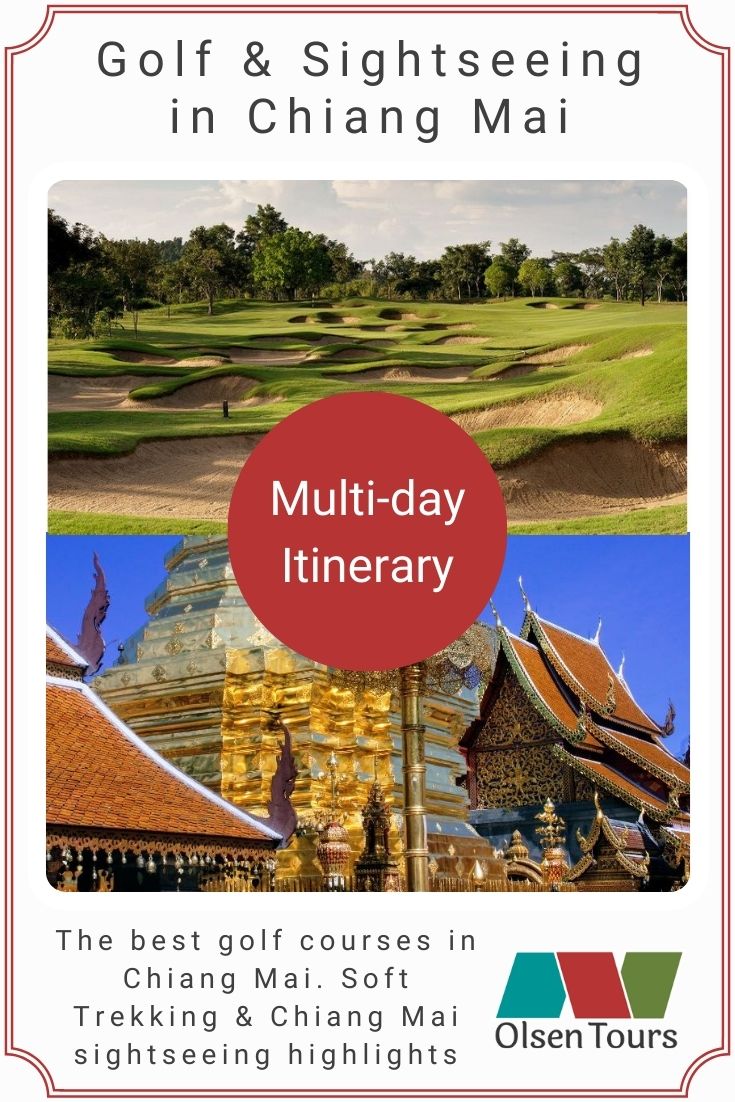 An unforgettable experience in the comfort of a private tour.